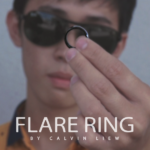 The smartphone has become a very personal item for the average person. It’s the one item people never leave at home. What if you could borrow an iPhone from anyone then visually unlock the iPhone without keying in their pass-code? Did we mention that it’s completely IMPROMPTU? It is and it’s very easy to do.

Do I have to download any special apps or do I need a special gimmick for this?
A: No you do NOT need any apps or gimmicks. Bypass is completely IMPROMPTU!!

It is limited to ios7?
A: No, you can perform Bypass with any iphone and any ios.

Why Iphone?
A: iPhone is the most commonly seen smartphone worldwide. If you look around, you’ll find yourself being able to perform Bypass in almost all situations.

Does it only work with iPhone?
A: Bypass originally invented for iphone.However this concept will works on major android phone such as Samsung Galaxy,HTC,Sony and etc.

How pratical is it?
A: Nowadays,almost everyone will keep their privacy in their smartphone. Finding a spectator with a locked iPhone will not be an issue.

How much set-up is there?
A: Very little,everything is covered in the instructional video and the “set-up” looks very innocent.

After release of this effect, we were told Zachary Smith has created a similar concept for his underground performances.We would like to give full credit to Zachary Smith as the first to create an effect similar in concept to BYPASS.

Warning:BYPASS is invented for entertaining purpose.The instructional video does not teach how to hack somebody phone.

There are no reviews yet.

Be the first to review “Bypass by Finix Chan” Cancel reply 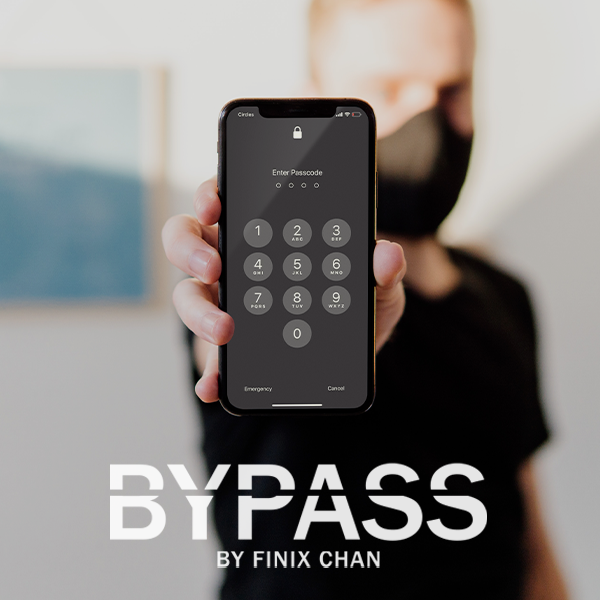 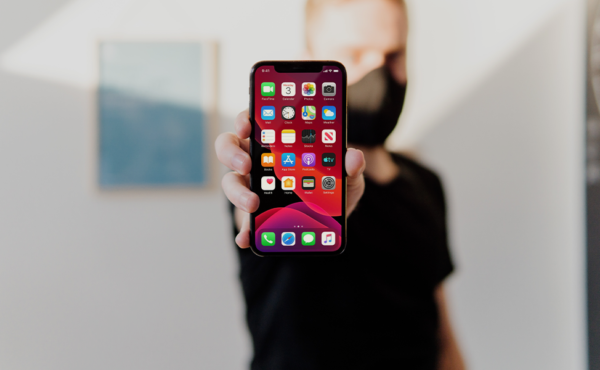 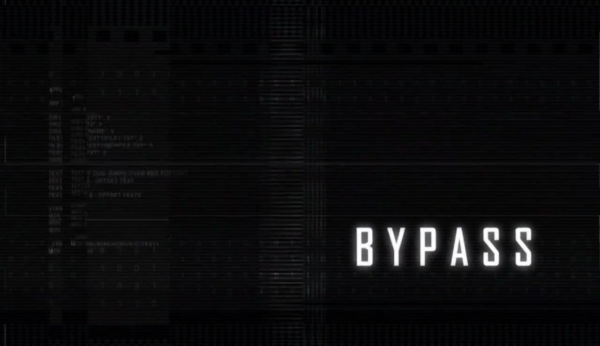 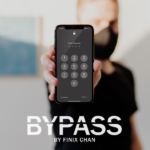 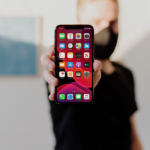 You've just added this product to the cart: